If you’re looking for a quick answer then it is, “no”. If you want to know why you cannot supervise a learner driver after drinking, then please read on.

In 1968, Mr and Mrs Jones went out for the evening during which, Mr Jones had some drinkies. At the end of the night, Mrs Jones drove herself and her husband home. For reasons I don’t fully understand, Mr Jones was travelling in the front passenger seat with another passenger between his legs – there were four people in this five-seat car so I’ll leave you to imagine why this passenger was between Mr Jones’ legs. During the journey, the Jones’s Vauxhall Viva collided with a Hillman motorcar driven by a Mr John Orman. Immediately before the crash, Mr Jones had attempted to apply the foot brake but was unable to do so, presumably because of the person between his legs. Frankly, Mr Jones was lucky that particular admission to the police didn’t end up with him facing a charge of drink driving, especially as police initially believed that Mr Jones had been driving and that Mrs Jones was claiming responsibility due to Mr Jones’ drunken state. Eventually, the police accepted that they could not found a prosecution for driving against Mr Jones so Inspector Sheldon brought a charge of being drunk in charge of a motor vehicle and the case went to trial. At the trial, various points were argued over but the relevant ones for us are that it was said a) Mr Jones could not be in charge since his wife was driving; and b) even if he were in charge he had a defence as there was no likelihood of him actually driving while he was drunk and his wife was present.

Much to everybody’s surprise, Mr Jones won his trial and the prosecution appealed to the High Court in a case that became known as Sheldon v Jones. The Crown argued that as a supervisor, Mr Jones could be required to step in to take control of the vehicle at any moment – as somebody put it, a supervisor cannot simply choose not to discharge his obligation to supervise the learner. On the Crown’s case, because Mr Jones might be called upon to take control at any moment, he could never prove that there was no likelihood of his driving the car while he remained over the drink driving limit.

I am not convinced that this case would be decided in the same way today, but in 1969 the High Court disagreed with the prosecution and said:

“I am unable to accept [the Crown’s position]. It seems to me that there may well be facts, and the justices held that this was such a case, where even though the wife was the holder of only a provisional licence and the husband was the supervisor, he could nevertheless satisfy the justices that there was no likelihood of his driving. Although I might well myself have come to a different conclusion in this case, I do not propose to interfere with the findings of the justices, and accordingly I would dismiss this appeal.”

So, Mr Jones was not guilty and today we have a precedent for the proposition that a supervisor is in charge of the vehicle he travels in when supervising a learner driving but that he can prove that there was no likelihood of his driving, meaning that he can be acquitted of being drunk in charge even when he is demonstrably in excess of the drink driving limit.

Contrast Mr Jones’ case with that of Mr Janman, who in 2004 was also acquitted of being drunk in charge while supervising his partner who held only a provisional driving licence. In DPP v Janman, the High Court approved the law set out in Sheldon v Jones but found that Mr Janman had not proven that there was no likelihood of his driving and they directed the magistrates to reconsider the case and convict Mr Janman.

Mr Janman also argued that his partner was such a good driver that she did not require supervision. This also was dismissed on the basis that she held a provisional driving licence and so required supervision, which Mr Janman had admitted to the police he was providing. As a direct result of the comments made in his police interview, Mr Janman was eventually convicted of the offence.

So, what’s the moral of the story? First, it is possible to win a drunk in charge trial where you are supervising a learner driver, but it’s not easy. Secondly, you should always have a solicitor who specialises in drink driving law at your police interview if you are accused of a drink driving offence – having no solicitor (or the wrong solicitor) frequently leads to convictions. 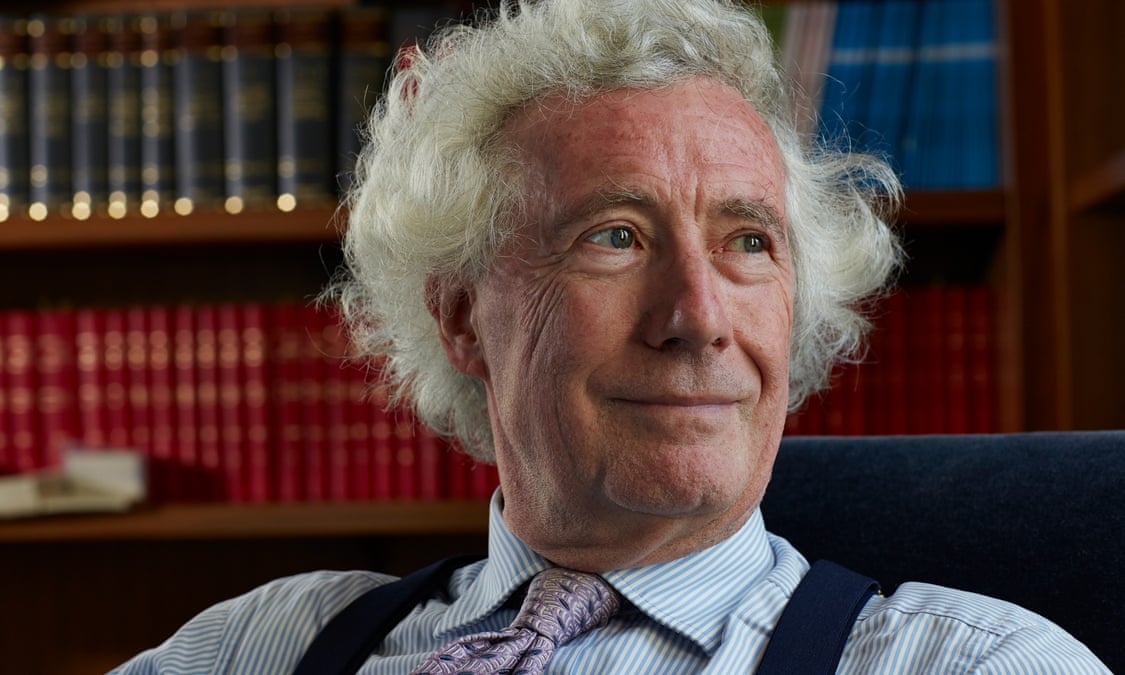